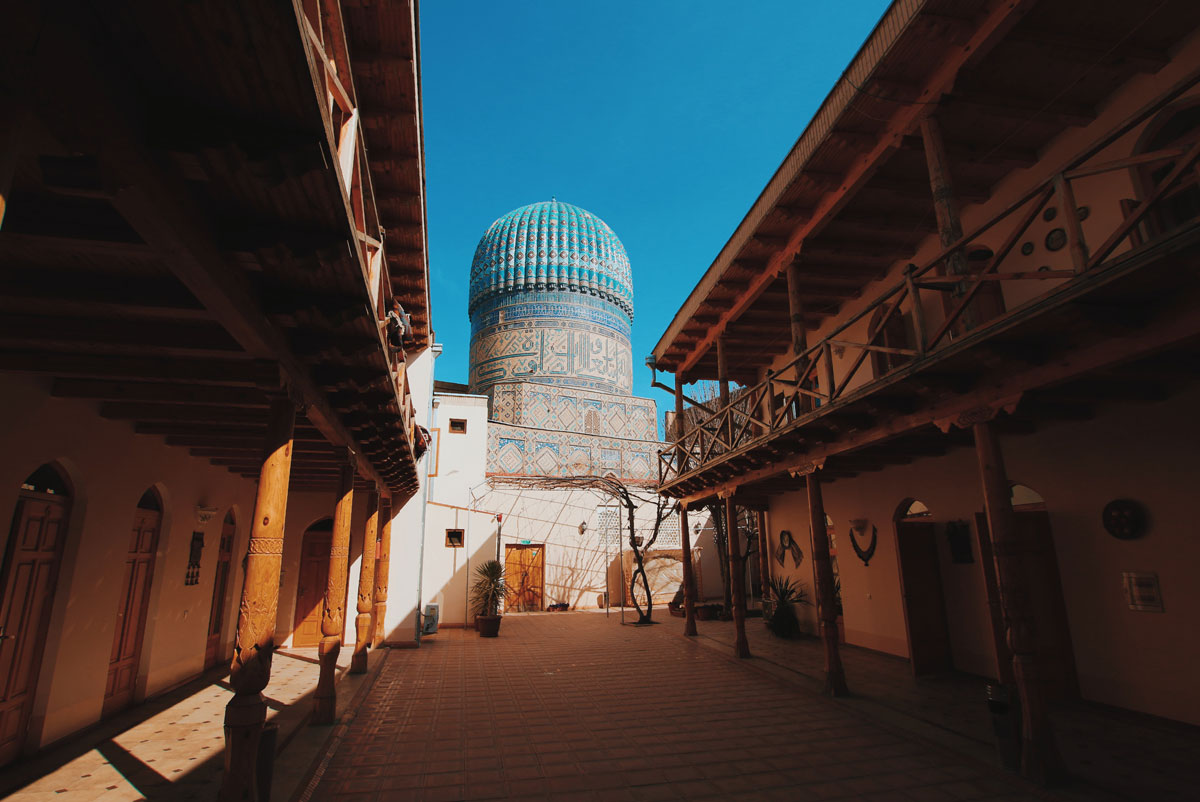 Samarkand's history began more than 2700 years ago. The city of Samarkand, which was known as the old name Marakanda is located on Mount Afrosiab, developed rather fast and became a big city.

What did the legend say?

The reason for the name of the city is explained by a very sad and old legend, and it says that there were two young men, a young man, and a girl, who were at the same age. A girl named Kant was a princess, met a young man named Samar and they fell in love with each other. But when Father Kantyuzn found out that Samar was very poor, he refused and he did not want her daughter to marriage with the poor. He killed the young man. When Kanta finds out that her lover is dead, she killed herself by jumping from the roof of the castle. Due to this sad story, people gave the city a new name Samarkand and dedicated it to their beloved. However, till now this legend still lives in the hearts of people.

When Samarkand was vanquished by the Arab who brought Islam with them. Those times were very significant times for Samarkand. There was an era of various nomadic invasions, a time when many tried to seize power. But only with the invasion of the Mongols did Samarkand learn what real terror was.

But the real prosperity of Samarkand was at the time when Tamerlan (Amir Timur) came and created his amazing, powerful and strong Empire and expanded up to the Bosphorus. During his campaigns in 1372-1402, he sent the best craftsmen and architects to Samarkand in order to make the city even more beautiful. The city streets were named like the distant cities that met on the way of Tamerlane. He ordered architects to create Samarkand with astonishing buildings. Among many outstanding buildings the Bibi Khanum mosque, a monumental building decorated in a geometric way is worth mentioning. Every year, many tourists visit this wonderful place to admire its beauty.

Nowadays, Samarkand considers being the oldest cities in throughout the whole world, as well as the second-largest multinational city in Uzbekistan, is a center of culture and architecture, marked by UNESCO as a heritage of mankind. This city is also a center of tourism, attracting thousands of tourists from all over the world.

Samarkand has already a good developed and strong city with a large population, old handicrafts, culture, and trade is at a high level. And this prosperous city was conquered in 328 BC. Alexander the Great, and this was not the last ordeal in the history of Samarkand.